WaveRiders are leaders who enable individuals and organizations to fulfill their potential – with distinction.

WaveRiders are curious people possessed of an innate capacity to go with the flow, constantly seizing upon opportunity when others see no possibility.
They fully understand the difference between ‘living in an age of change’ and ‘we live in a change of age’, as in: the 21st Century challenges us to embrace a whole new paradigm.

Their passion and responsibility for a cause inspires others to make common cause. Not by domination and control, but through invitation and appreciation.

Like surfers who understand that they are never in charge of the wave, and yet can ride that self-organizing wave with competence and grace if they are willing to let go. They devote amazing amounts of time and energy to enterprises for which they have a genuine passion. When they care, they care deeply, and the effect of this caring is a devotion to their cause that others may find disturbing.

On occasion, all of their busy doing simply stops. The task lists are put away, the goals and objectives are all placed on hold. The WaveRider is content to be there in that present moment. An outside observer might legitimately conclude that the WaveRider has given up, but the truth is rather different.
She or he has simply let go.
A timely recognition that any “doing” in the sense of organizing, managing, forcing – will not only be ineffective, but may well be counter productive.

WaveRiders understand:
That “A leader is anyone who wants to help.” Margaret Wheatley.
True leadership starts with being conscious you are part of the web of life. 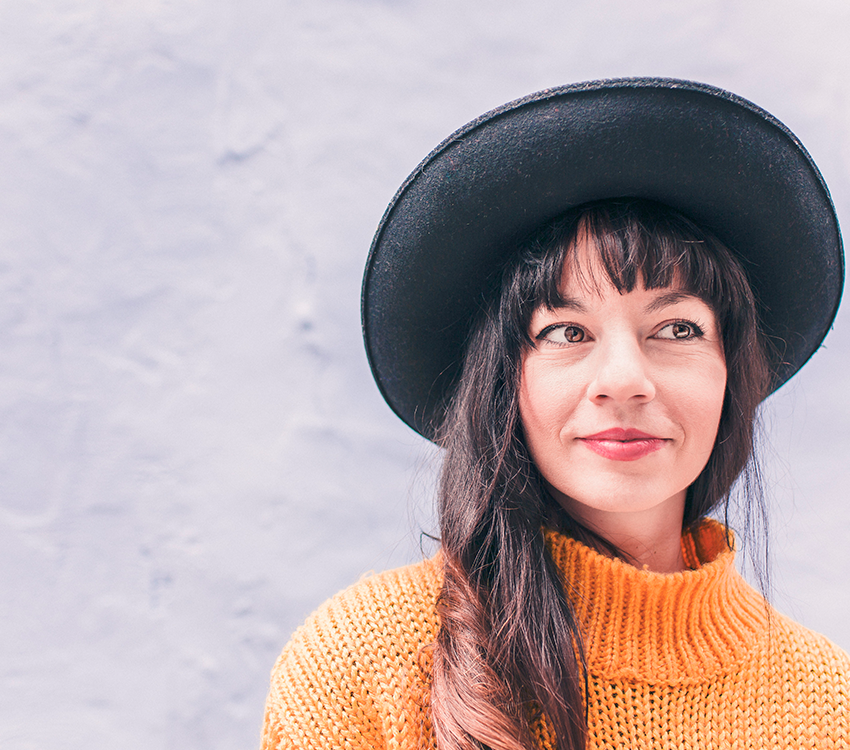 Support what needs help, taking responsibility to help where it is needed.

WaveRiders show up on the shop floor, and the executive suite, athletic fields, and the halls of government. They appear at every level and station in life, but never are they to be confused with the great man version of The Leader.

Their power of their presence comes from a very different place.
It is a power that comes from powerlessness and the full recognition that they will never be in control. They do not command; they invite. They do not envision themselves at the apex of a hierarchy, but rather in a circle with their peers and colleagues. The source of their power comes from their own unique passion linked to responsibility which attracts others to join a common venture.

WaveRiders have been with us always, usually unnoticed, or if noticed then treated as a curious exception to the rule. And indeed it often seemed that they were playing by very different rules.

The times have changed. The anomalous behavior of the WaveRider holds a critical clue to new ways of surviving, and indeed thriving, in our chaotic world, enabling all of us to achieve levels of excellence and high performance previously unknown.

The WaveRider’s secret is a deep awareness of the fundamental self-organizing nature of our world. This awareness may be largely intuitive or very conscious, but the net effect is the capacity to align oneself and one’s work with the primal force of self-organization thereby leveraging its enormous power.

Recognizing the mind boggling complexity of the world the WaveRider understands that total control, at least of the sort that many seem to seek, is but a fond hope, verging on the delusional.
And the level of random complexity, to say nothing of chaos, confusion and conflict is more than sufficient to blow our superior mind. WaveRiders acknowledge the fact that IQ alone won’t cut it. Emotional and spiritual intelligence are in high demand.

The big secret is that we are all WaveRiders, but some do better than others. As long as human beings have inhabited Planet Earth, we have existed in a self organizing world. Quite probably the majority are simply unconscious of this fact, and their adjustment to the forces of self organization are equally unconscious.

Let us enable each one of us to become intentionally and competently what we already are – riders on the waves.

Honoring the work of Harrison Owen, the grandfather of Open Space technology.